You are here: Home / About Katmai

WHY WAS KATMAI FORMED?

Katmai is 100% owned by Ouzinkie Native Corporation and exists to be a source of both profit and pride for ONC Shareholders. ONC’s Board of Directors is comprised of nine members, all of whom are of Alutiiq descent.

Profits earned by Katmai are distributed to ONC and used to fund dividends to Shareholders, to fund scholarships for Shareholders and their descendants, and to contribute to other initiatives designed to benefit ONC Shareholders. Katmai has become an important part of Ouzinkie’s business portfolio. In recent years, Katmai has been the primary source of the income used to make distributions to ONC Shareholders.

Refer to the link for more detailed information about ONC’s charitable donations – https://www.ouzinkie.com/shareholders.

Ouzinkie is a rural village of approximately 130 people located on Spruce Island just north of Kodiak Island, roughly 250 air miles south of Anchorage. Not unlike most small villages in remote parts of Alaska, Ouzinkie is inaccessible by road, and groceries and residents must arrive by boat or bush plane.

WHAT IS ANCSA, AND WHY IS ANCSA IMPORTANT TO THE PEOPLE OF OUZINKIE?

Because of Alaska’s indigenous population, land ownership has always been a historically contentious issue for the state. The longstanding debate over Native claims to Alaska land came to a head in 1968 when enormous oil reserves were discovered in Prudhoe Bay. It was broadly acknowledged that transporting the oil across 700 miles of traditional Native lands to the ice-free port of Valdez would require an immediate decision on the question of what land belonged to the state and federal government and what land belonged to the Alaska Natives.

Addressing the issue once and for all, Congress passed the Alaska Native Claims Settlement Act (ANCSA) in 1971. The first thing the new law did was create 12 Alaska Native Regional Corporations (a 13th would be added later) and over 200 village corporations. The second thing the law did was transfer the title of over 44 million acres of Alaska land to these regional and village corporations to be divided up proportionally along with nearly $1 billion dollars in cash. In short, Native land claims were nullified, and instead, the Government put land and money into the hands of Alaska Native Corporations (ANCs) whose Shareholders were Alaska Natives.

This solution was designed to address the land claims disputes that had plagued the state for years, but it was also designed to serve as a solution to the economic problems faced by Native peoples. By assigning land and money to each ANC, and by making Alaska Natives Shareholders of those companies, the federal government hoped to give Alaska Natives a self-sufficient way of providing for the economic viability of their people.
In 1973, Ouzinkie Native Corporation was formed as one of the many village corporations called for by ANCSA. Ouzinkie has over 500 Shareholders, and its mission is to support those Shareholders both financially and culturally through the pursuit of business opportunities. 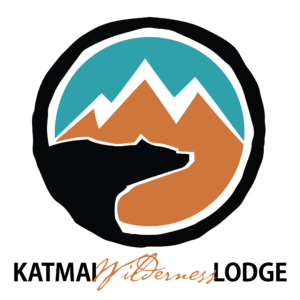 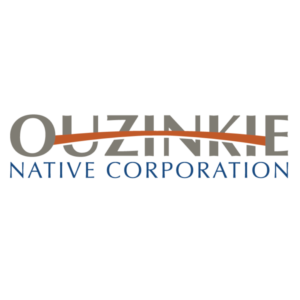